Why Have Stand Up Comedy in your School? 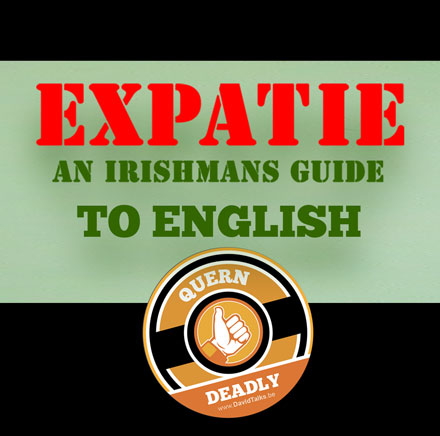 David is new here but is loving the land of Chocolate, Cheese and Beer, but mainly beer. Born on a farm in the hills of Ireland he strives to integrate into a culture of nuance, formalities and customs that would baffle any Irishman.

Expatie is an interactive Stand Up Comedy show designed for Secondary Schools classes looking for new ways to interact with Native English Speakers. A mix of stand up comedy, games and improvisation we will explore where our cultures differ, crossover and intertwine.

The show has a lot of interaction with the audience … so don’t be too comfortable, you could be on stage with me. 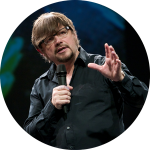 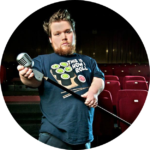